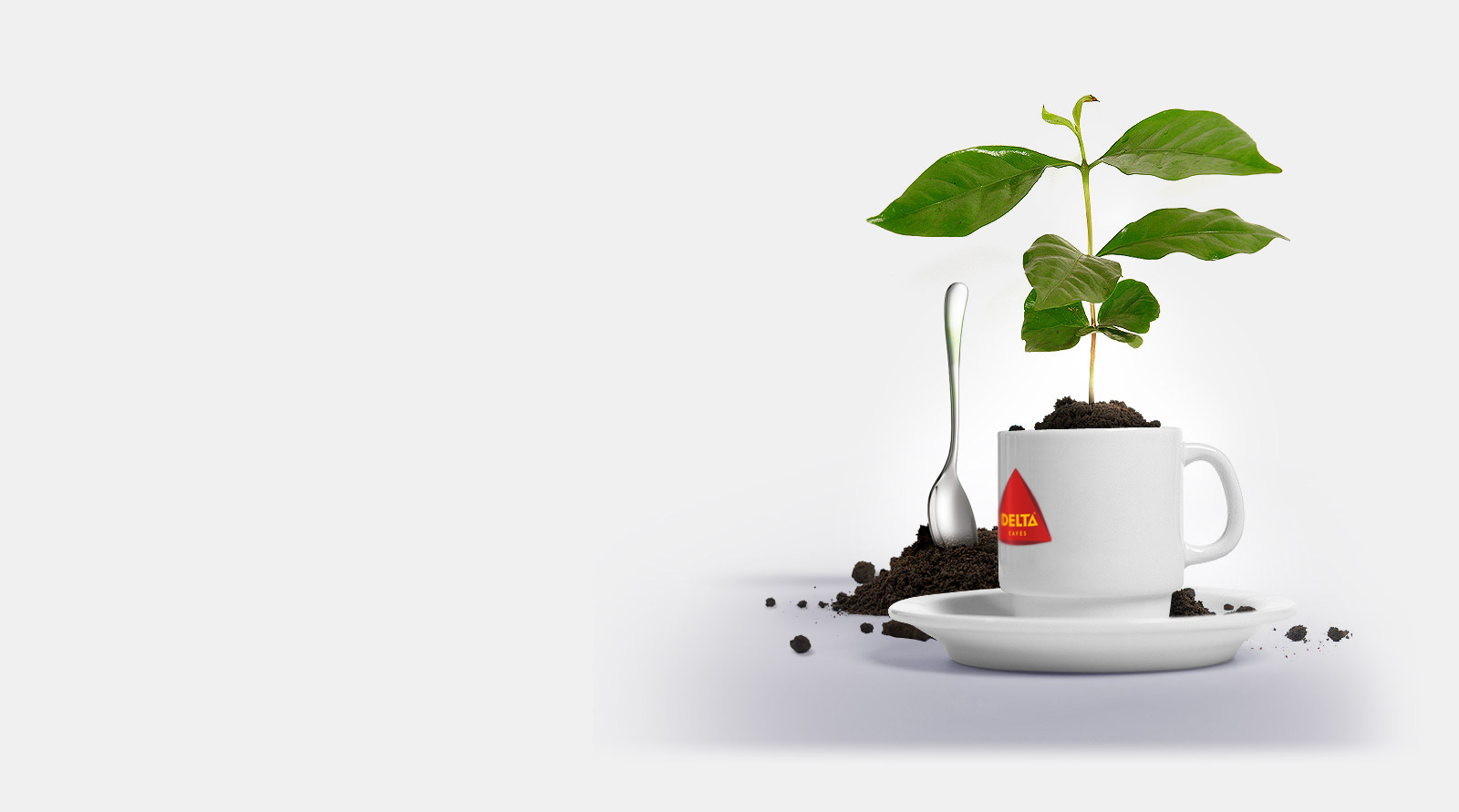 The coffee plant is a bush that can reach between 8 and 10 metres in height in the wild. However to make it easier to handle, the bush is pruned, keeping it at 2.5 to 3 metres in height.

The flowers of the coffee plant are white with five petals, and they are similar in appearance and fragrance to the jasmine and the orange tree. A bush can have 30,000 flowers that last just 3 days.

The fruit of the coffee plant has a stone fruit, which is often referred to as a cherry. Each cherry has two seeds. However sometimes when one of the two ovules of the seed aborts, the cherry presents just one seed. This is round, as it does not encounter opposition that would oblige it to develop in a different shape. In this case the coffee is called MOKKA.

The most widely sold types of coffee are Arabica and Robusta, and the two have marked differences.

Arabica coffee plantations are found at altitudes between 800 and 2000 metres. This coffee is generally found in countries in Central America, South America and in some African countries, such as Ethiopia (country of origin) and Kenya, among others. Its production reaches a maximum yield from the 6th year and it can reach 2.5 kg of green coffee per plant. The bean is large and flat, measuring approximately 15 mm with a greenish colour.

The sensory qualities of these coffees, after roasting, vary a lot, based on the altitude and the type of soil where they come from. Arabica coffees are characterised by their acidity, which increases as the altitude rises. They are the most aromatic coffees with medium body, described as mild coffees, with a low level of caffeine, between 0.8 and 1.5%.

Robusta coffee is more resilient, which means it can be grown in wooded areas over a period of years. It achieves optimal production at altitudes between sea level and up to 600-800 metres. Maximum production is reached from the 5th year and it can reach around 2 kg of green coffee per plant. The bean is rounder, with a browner colour, and it measures between 6 and 8 mm.

This type of coffee has quite striking sensory properties: It is full bodied (feels strong), a low level of acidity and it is less "bitter" than Arabica coffee, with a higher level of caffeine, which can reach 2.5%.